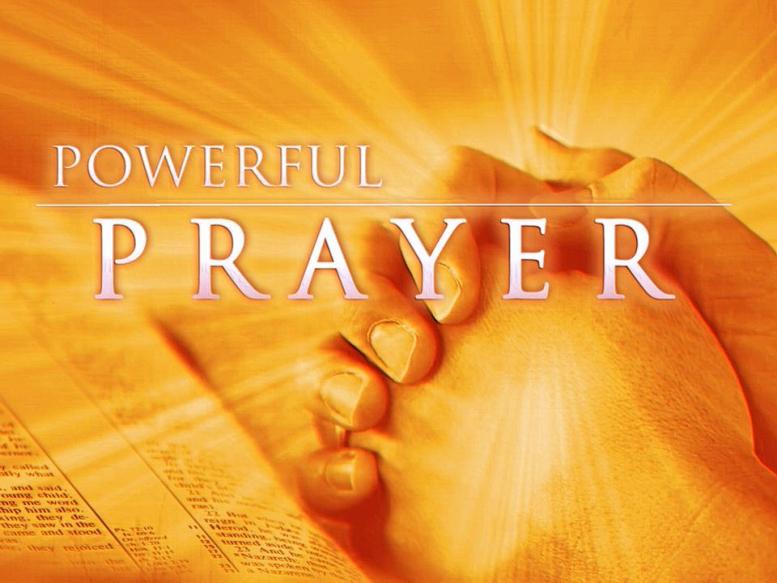 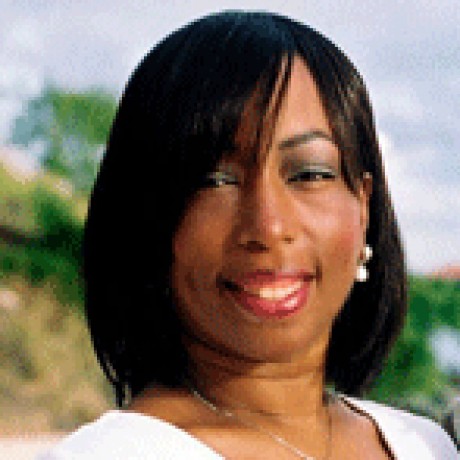 Applicants expecting to enter Layperson’s I Bible School must have accepted Jesus Christ as their personal Lord and Savior.

This course offers a scriptural look at three of the various methods and types of prayer, including payers of supplication and intercession.Supplication, Prayers, & Intercessions – Instructor Minister, Sharon Walker (11/19/2015 – 12/21/2015)

The Layperson Bible School has been life changing. I thought I knew the Bible, but these teaching...Read more 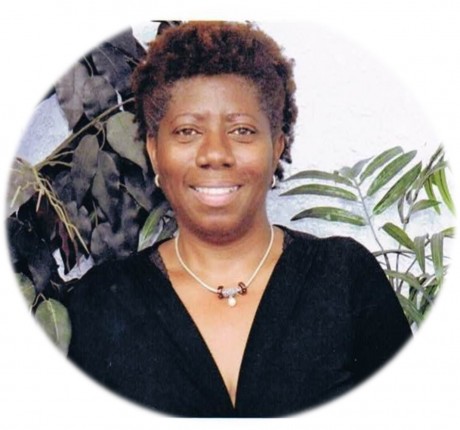