Commission & Authority as a Believer

Our instructors & administrative staff are very dedicated and work with our students to help them succeed. 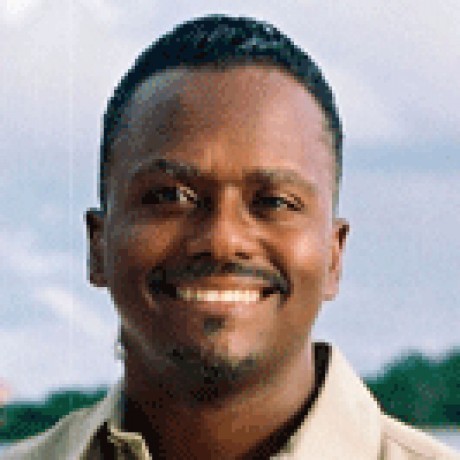 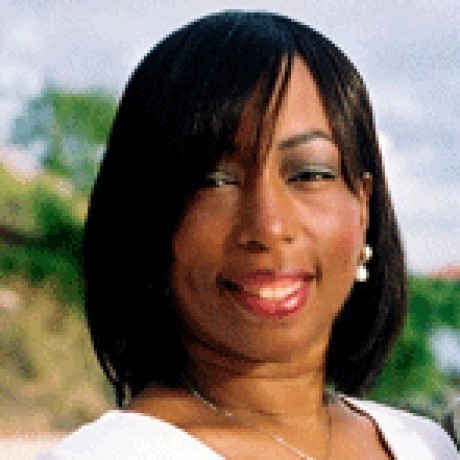 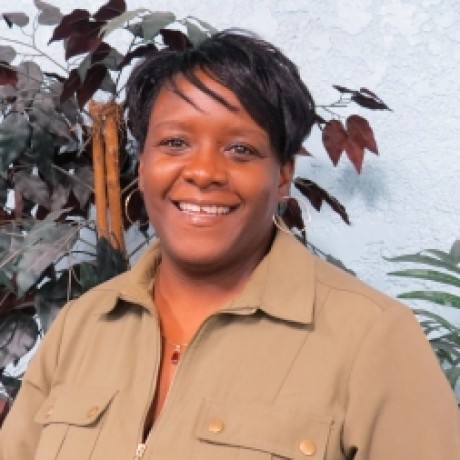 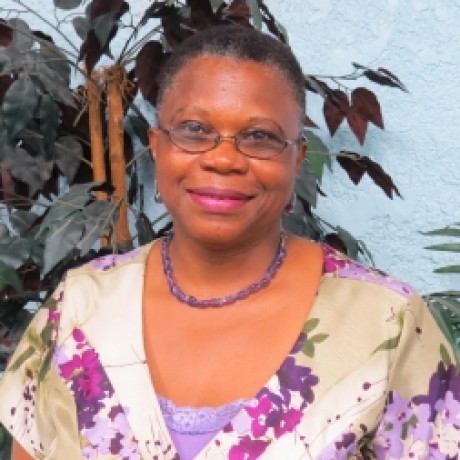 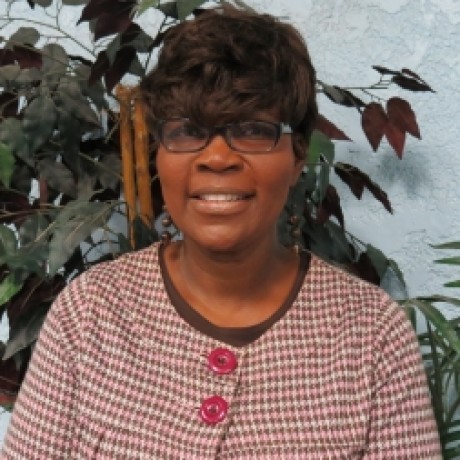 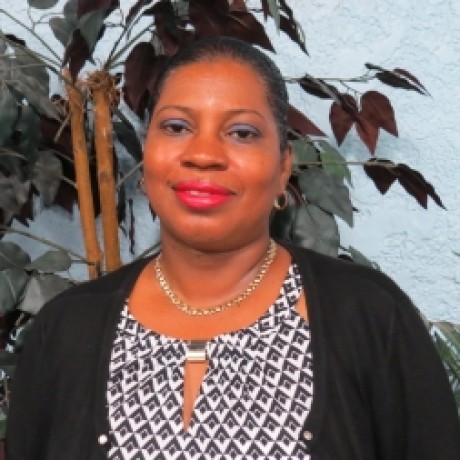