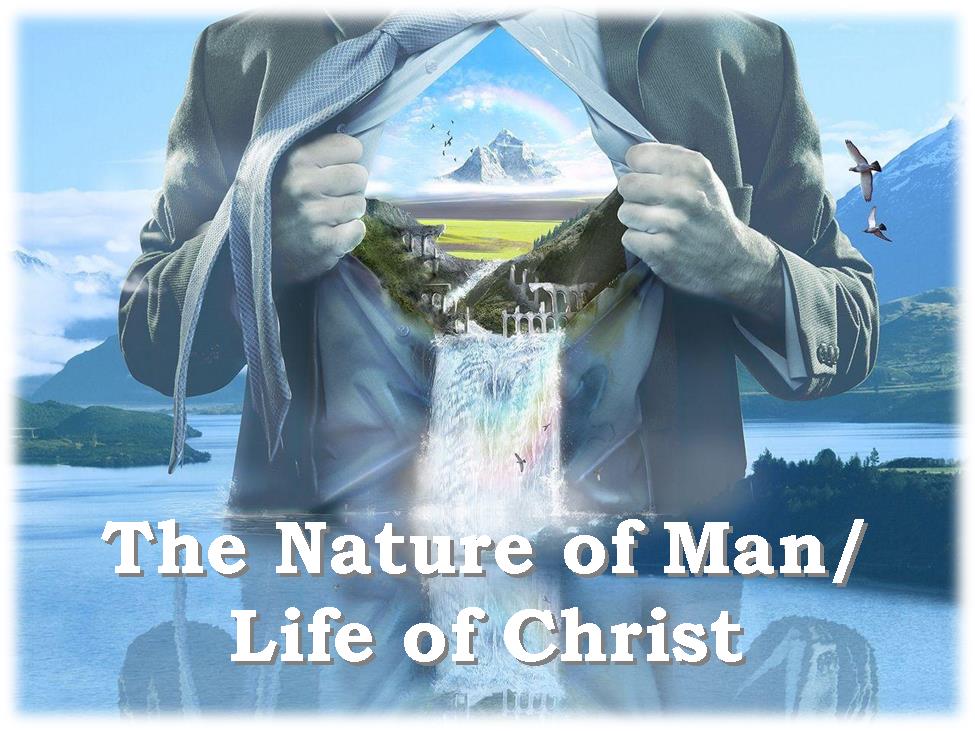 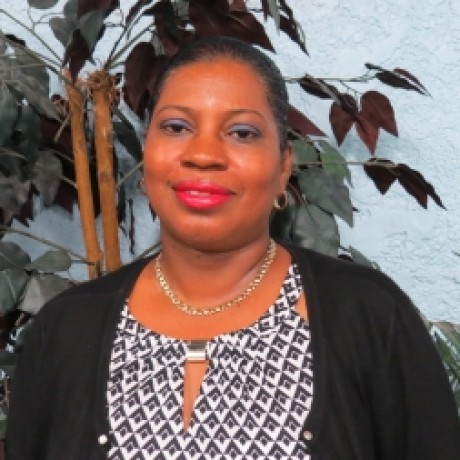 Layperson’s Bible School began in the fall of 1981. It was founded by Bishop Keith A. Butler, Sr., Founder/Pastor of Word [...] 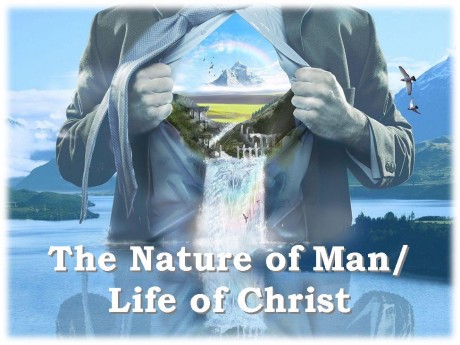 TAKE THIS COURSE
$57.50
Layperson’s Bible School began in the fall of 1981. It was founded by Bishop Keith A. Butler, Sr., Founder/Pastor of Word of Faith International Christian Center in Southfield, Michigan. Its purpose is to give laypersons and layministers a basic working knowledge of Bible truths. Layperson’s Bible School is not only a systematic study of the Bible, but also a detailed study of your authority as a believer in Jesus Christ. It will strengthen you in your walk of faith, and give you a solid foundation and insight into your devotional and church life.  The success of the program is known throughout the United States and abroad, for many churches have adopted this program as a vital part of their ministry. Layperson’s Bible School is currently a non-degree diploma program. It is not necessary to be a member of Word of Faith Church to attend. In 2003, Pastor Ronald D. Walker, Jr. was led by God to to adopt the program in the Virgin Islands.  The charter class had a total of nine (9) eager students ready to tackle their new assignment in God.  It was a rigorous 2-years however seven (7) students crossed the stage to receive their diplomas in June of 2005. A second class with a total of six (6) students graduated in 2006. Graduates from both classes are currently being used in various capacities within this ministry.  Classes were halted for a period and resumed in 2013.  New instructors were added to the teaching roaster Sister Maria Creque and Sister Clara Lewis an additional instructor Sister Denise Donadelle was added in 2014. Currently five (5) students will cross the stage in the fall of 2015. This two-year school (September – June) is a systematic Bible Study course. Pastor Ronald Walker strongly advocates this program for anyone desiring a basic working knowledge of the truths of the Bible.

The Layperson’s Bible School Curriculum was developed to foster personal and spiritual growth by conveying biblical truths in a systematic way.  Your courses are: Nature of Man - Instructor Sister, Ana Maria Creque (2/11/2016 - 3/17/2016) A study of man’s tri-part nature and how God desires to restore man to his original status with Him. Life of Christ - Instructor Sister, Ana Maria Creque (2/11/2016 - 3/17/2016) An in-depth study of the humanity and deity of Jesus Christ and what it means to us.