Layperson’s I - Section 2 - Authority of the Believer 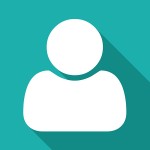 Layperson’s I – Section 2 – Authority of the Believer

The Layperson’s Bible School Curriculum was developed to foster personal and spiritual growth by conveying biblical truths in a systematic way.  Courses include:

This course presents a clear picture from the Scriptures of the believer’s authority; it defines authority, details the source of the authority, and shows the believer how to walk and live in that authority provided in the redemptive work of Jesus Christ (Luke 10:19).

Layperson's Bible  School brings a clearer understanding of who God is and what is his plan for...Read more 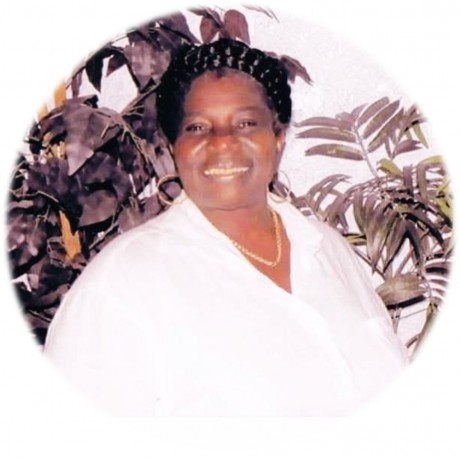